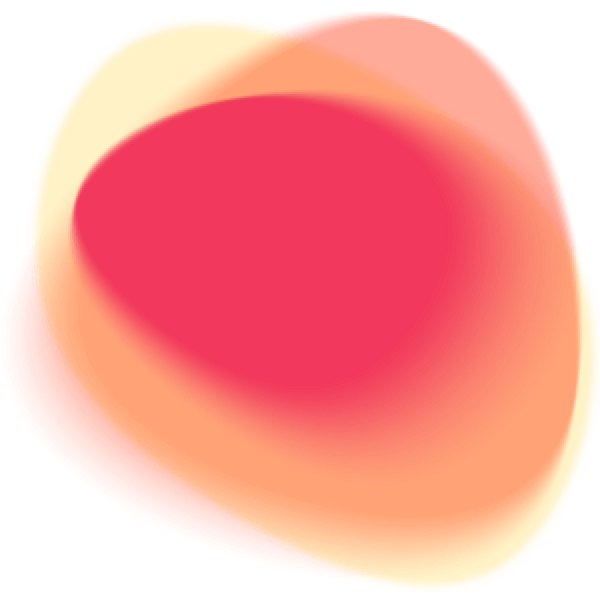 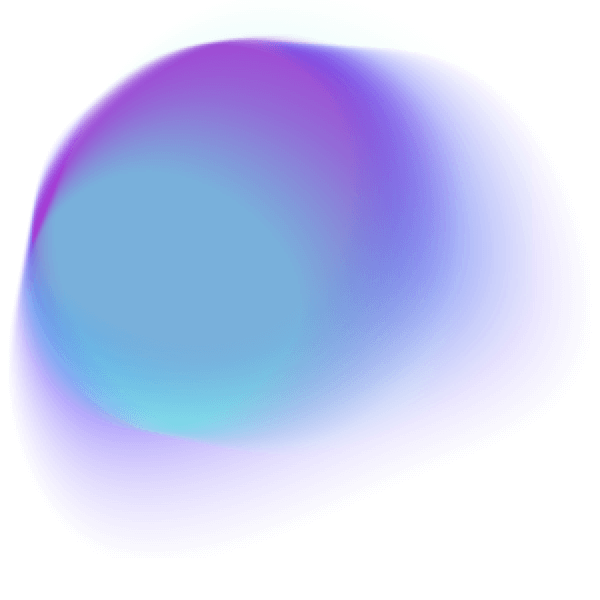 Geoff is the Founder & Managing Partner of Bedrock, a technology investment firm launched in 2018 currently managing over one billion dollars. He serves or has served on the Board of Directors for companies including Lyft, Nubank, and Vercel.

Geoff is widely recognized as one of the top venture capitalists of his generation, yet he does not self identify as a venture capitalist.
‍
Bedrock is credited with coining the phrase ‘narrative violations’ to describe the most compelling technology investment opportunities. Prior to founding Bedrock, Geoff served as a partner at Founders Fund for several years. He began his career as a technology entrepreneur in 2009.

You are now on Geoff‘s private mailing list. He’ll occasionally send you his latest thinking on technology, business, and the world.
TCTV ERROR // INVALID COMMUNICATION DETAILS // CONTACT YOUR WEBMASTER 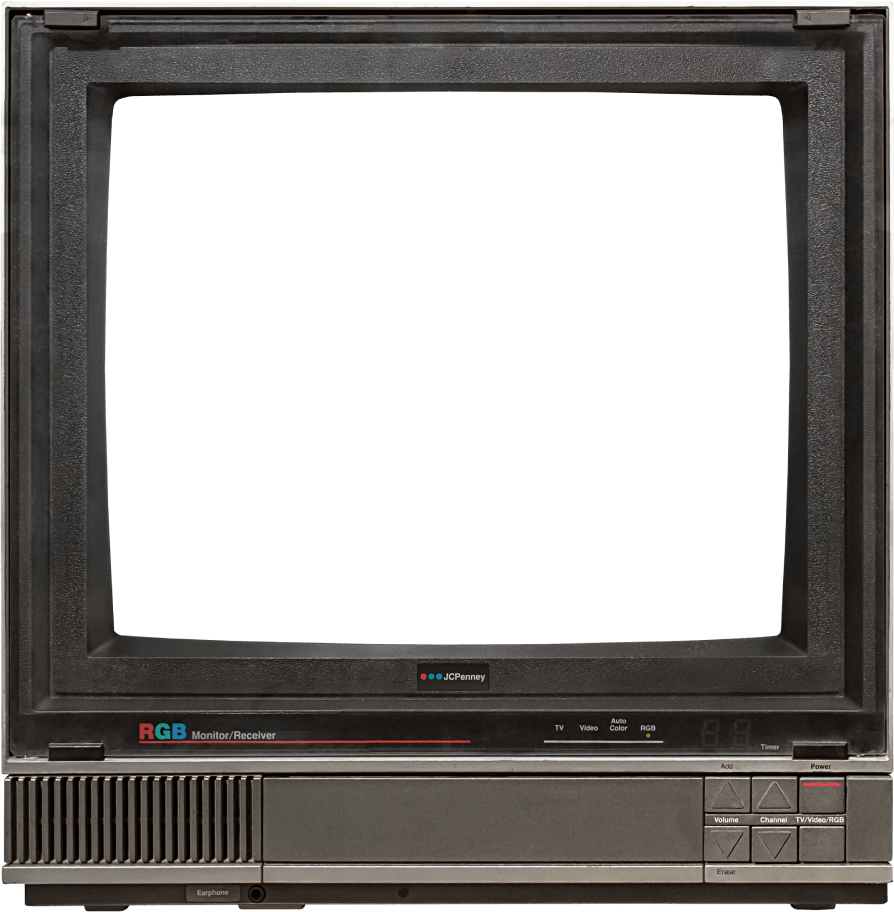 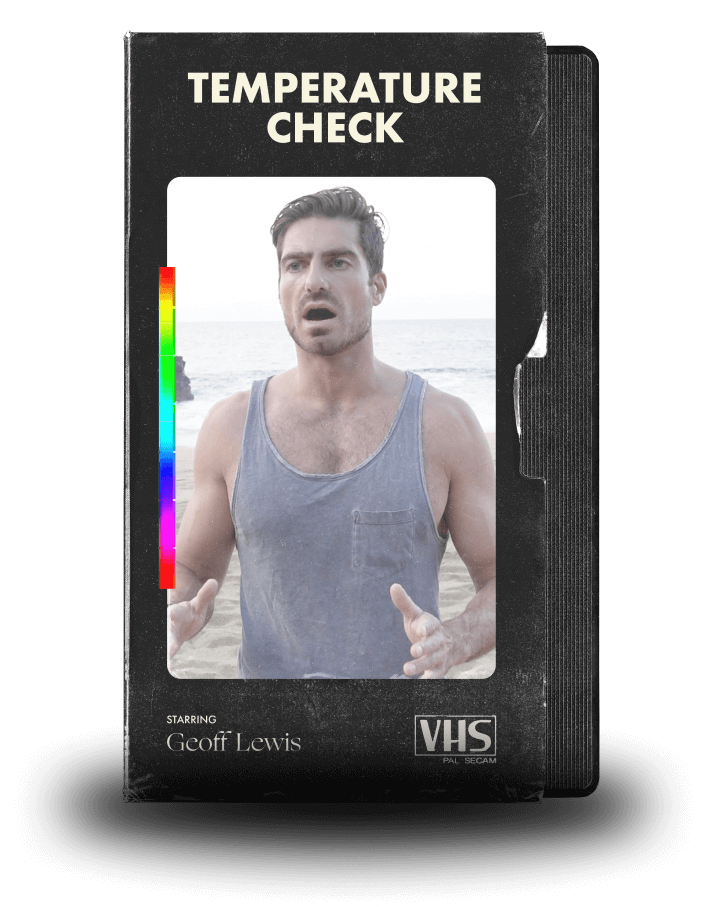